It took me a long while to start on yoga because I wasn’t sure if Christians should practise it. I didn’t bother to research more until Serene approached me to join her yoga for beginners class. When the ball is on your court, you really have to do something about it. On one hand I yearned to join her, on the other hand I struggled with this spiritual battle.

Yoga originated from India and to some extents, some poses are linked closely to worshipping the goddesses, like this one. 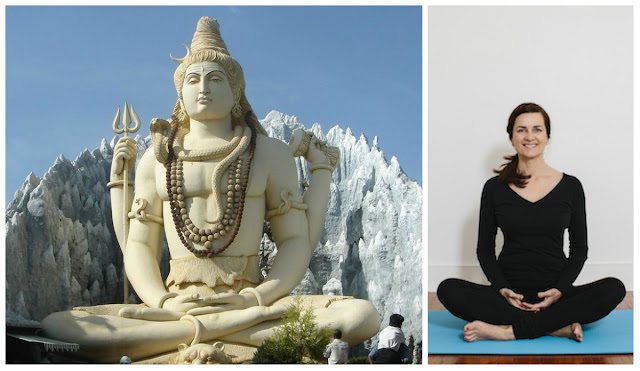 However, Yoga gurus from India later introduced yoga to the west in the late 19th and early 20th century. In the 1980s, yoga became popular as a system of physical exercise across the Western world.

As far as I know, many forms of physical exercise trace their origin from India or China, and they do have some elements of worship in their original states, for example Pilates, Taiji, Qigong, Wushu, to name a few. However, the worship elements in these exercises get watered down over the years or centuries and most of them are either removed or not focused on.

I asked an old-time friend of mine who is a mature Christian practising yoga for her opinion. She highlighted the benefits of practising physical exercise like yoga which promotes flexibility but she also caution me to avoid studios which have idols in them, instructors who encourage meditation and poses that I don’t feel comfortable with.  With the advice and that little research that I have done, I decided to join Serene for my first ever yoga lessons (lessons; not classes).

I had my first lesson on 16 June. Over a period of one month, I attended about 5 of her 10 lessons. Honestly, I had attended 3 yoga classes in mega fitness centres before, but none came close to having one like this. This class focused on beginners (like me) who are very raw in yoga. As beginners, our postures were often awkward, and most of the time limited. Serene was extremely patient with us, helping us with our limitation, yet did not push us too much making us feeling inadequate. I must really say, she is a great teacher for people who are very new to yoga.

I started to appreciate yoga even more after the 5 lessons with her because it helps promote flexibility (which is so important as we age), promote relaxation and reduce stress. And because yoga is a low-impact activity, it is often used as a physical therapy to help strengthening and balancing certain parts of our body. 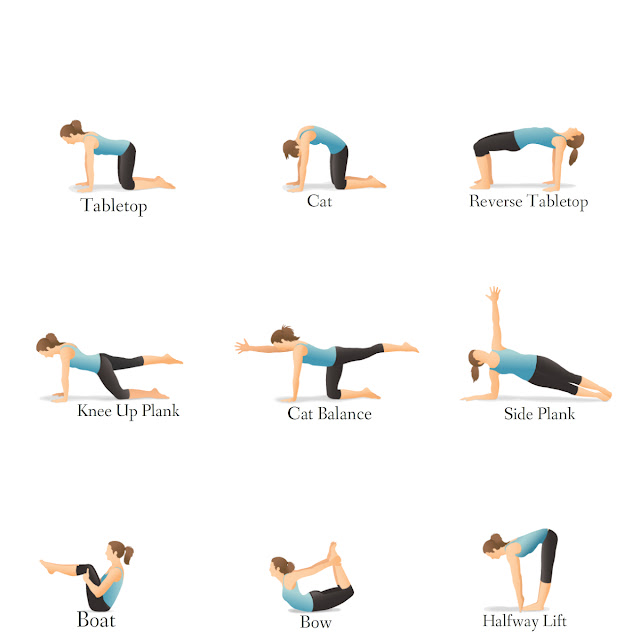 Serene is now teaching in Trehaus (Orchard Road) every Wednesday 5-6pm and 6-7pm (2 sessions). If you are new to yoga and are willing to give it a try, it is important to get a good instructor who has the patience to coach and one who understands the limitation of a newbie. I would strongly recommend you to try her class and get a feel if you like her. The chemistry between a student and a teacher is important, so do attempt to use this session to assess if you like yoga, and if you like her. Then you can decide whether to take a step further. 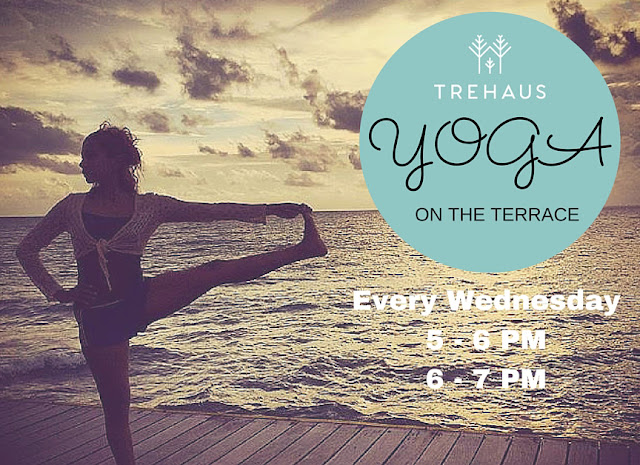 Here’s your chance to have a session with her. I’m giving away 1 trial session to 5 readers. Do note that the trial session has to be utilized in August. Please enter your particulars in the Rafflecopter below and I will do a draw on 6 Aug. Please watch this space for announcement of winners on 6 Aug 2359. 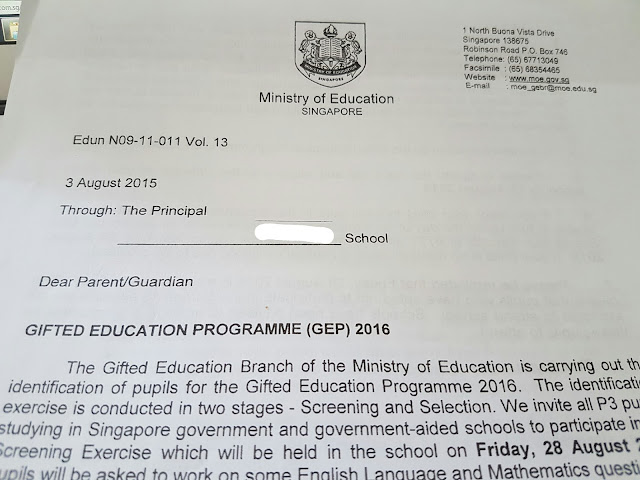 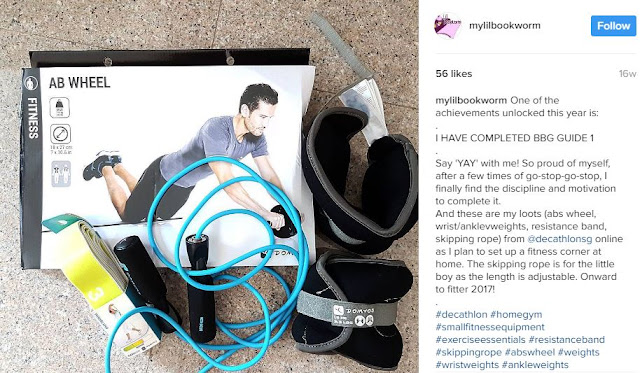 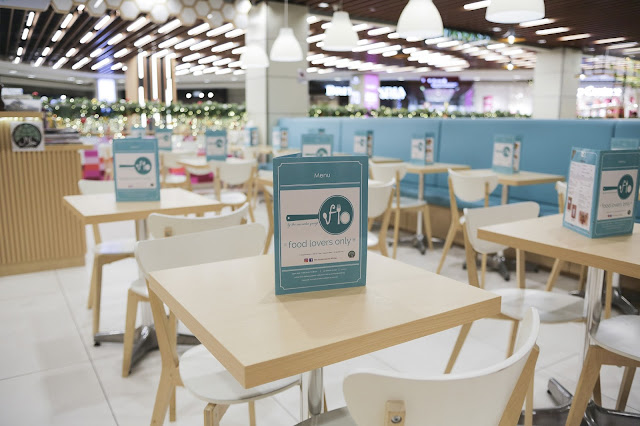 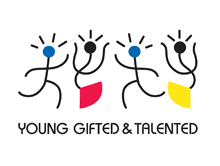 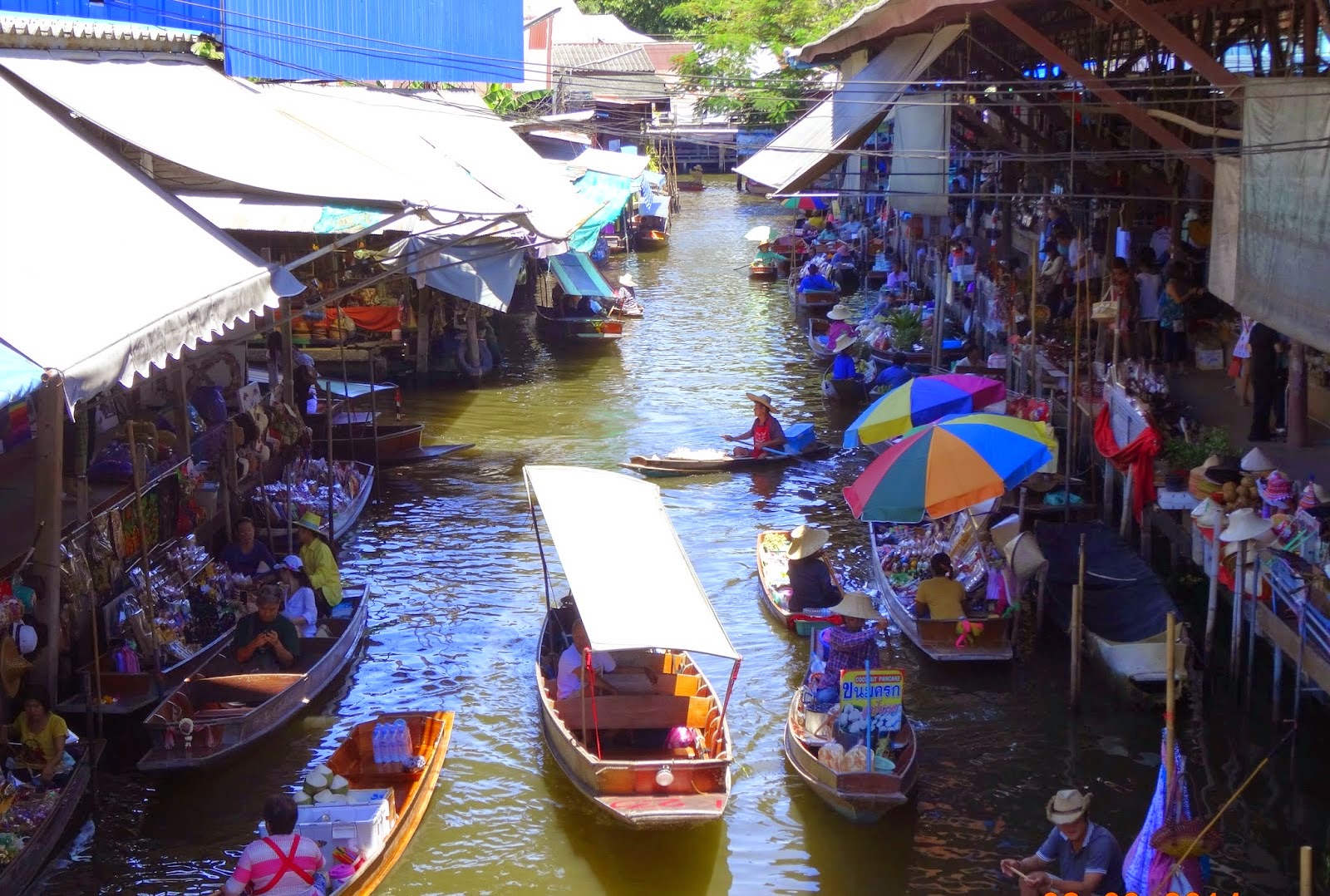 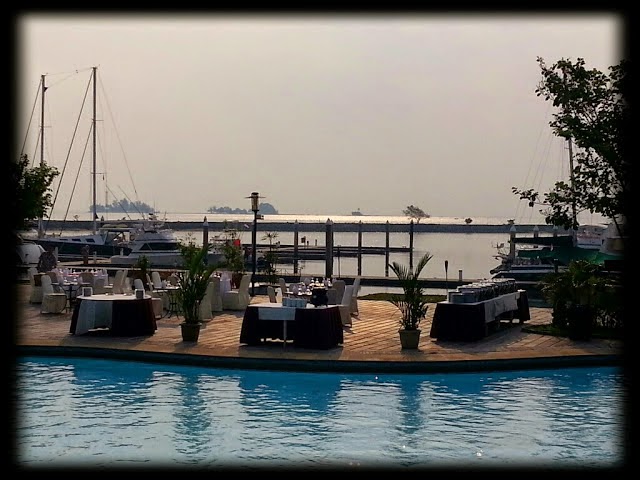 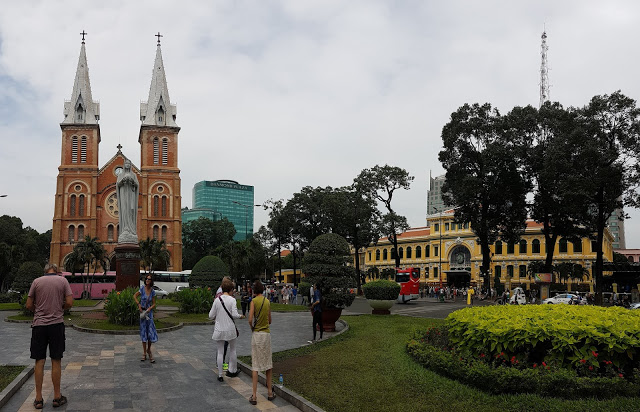 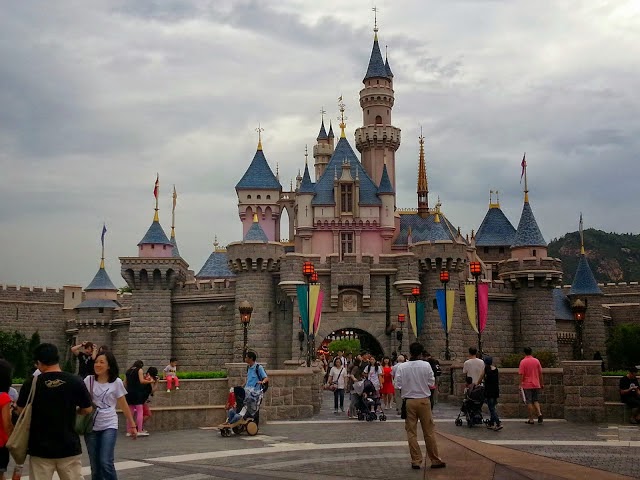 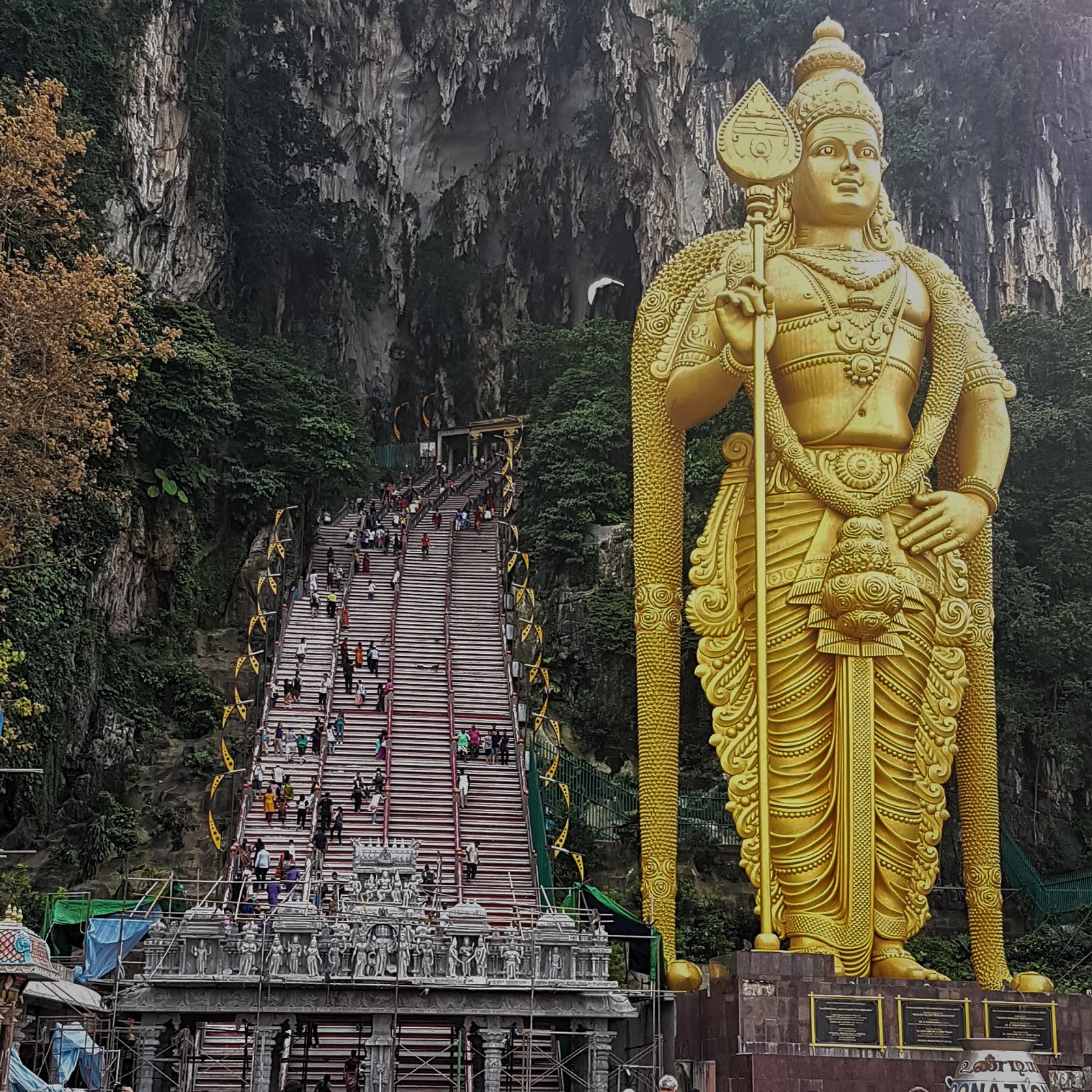 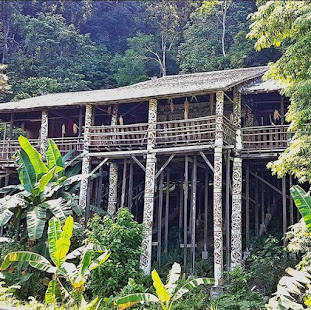 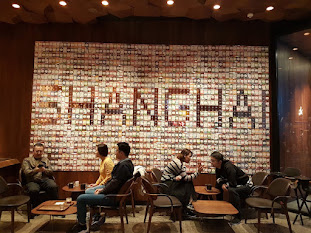 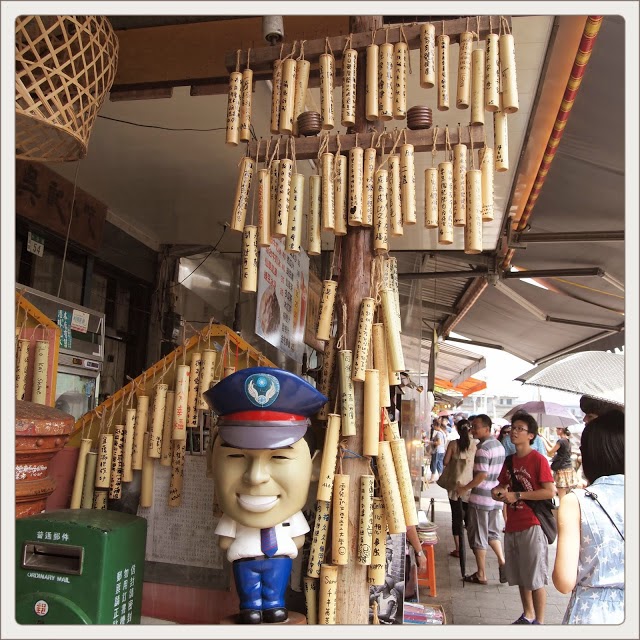